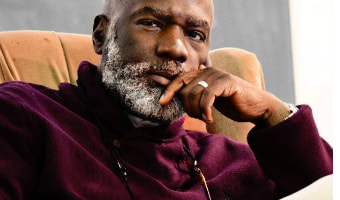 Dr. Jackson received his Ph.D. from the University of Pennsylvania and has taught at the University of Texas at Austin, Indiana University, Wayne State University and the University of Michigan. From 1987 to 1989, he served as Executive Director of the Center of Arabic Study Abroad in Cairo, Egypt. He is the author of several books, including Islamic Law and the State: The Constitutional Jurisprudence of Shihâb al-Dîn al-Qarâfî (E.J. Brill, 1996), On the Boundaries of Theological Tolerance in Islam: Abû Hâmid al-Ghazâlî’s Faysal al-Tafriqa (Oxford, 2002), Islam and the Blackamerican: Looking Towards the Third Resurrection (Oxford, 2005) Islam and the Problem of Black Suffering (Oxford, 2009), and most recently Sufism for Non-Sufis? Ibn ‘Ata’ Allah al-Sakandari’s Taj al-‘Arus (Oxford, 2012).

Dr. Jackson is a co-founder, Core Scholar, and member of the Board of Trustees of the American Learning Institute for Muslims (ALIM), an academic institution where scholars, professionals, activists, artists, writers, and community leaders come together to develop strategies for the future of Islam in the modern world.
​
Additionally, Dr. Jackson is a former member of the Fiqh Council of North America, former President of the Shari’ah Scholars’ Association of North America (SSANA) and a past trustee of the North American Islamic Trust (NAIT). He has contributed to several publications including the Washington Post-Newsweek blog, On Faith, and the Huffington Post. Dr. Jackson is listed by the Religion Newswriters Foundation’s ReligionLink as among the top ten experts on Islam in America and was named among the 500 most influential Muslims in the world by the Royal Islamic Strategic Studies Center in Amman, Jordan and the Prince Alwaleed Bin Talal Center for Muslim-Christian Understanding.
​ 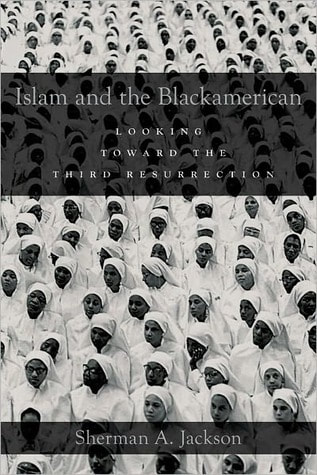 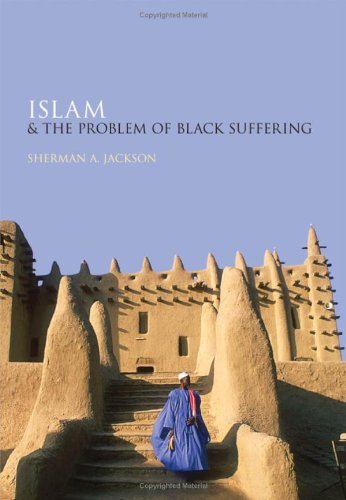 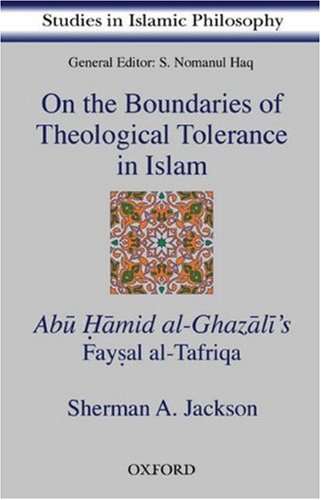